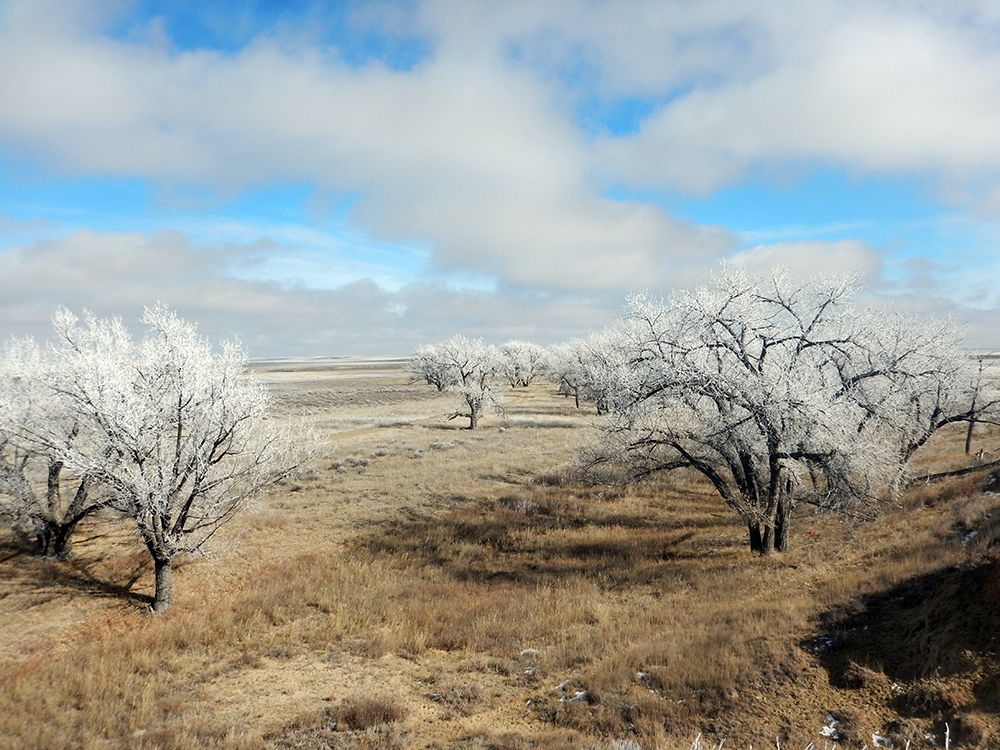 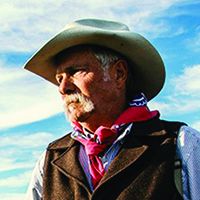 The West of Nightmares

I cannot presume to tell you what I don't know. None of us, the living, were there. I can only tell you what I've heard, smelled, seen, tasted and touched. The thousands of words written about this place and what happened here are filled with what is known, but also that which is only guessed or presumed by others filled with good and bad. With hope I can tell you what I've learned in a good way.

This story is told with respect for those who lived and died here and all those who survived and those who live with the deep social and cultural impacts of life after Sand Creek.

Like other places have their stories, this place is a Western story. Like all stories that make a difference they are populated with bad men, good men and sometimes with men who do bad things or good men who do good things.

The women knew. Time was not on their side. The People had been here for six weeks.

They came here to the little dried river during the moon when the water begins to freeze on the edge of the streams. Now a few days ago what the whites called full moon began the freezing moon. Winter would soon be upon them.

The fourteen or so clans with their two thousand horses had almost used all the seasonal resources this place could give. They'd never camped here this long between the Smoky Hill River and the Big Timbers of the Arkansas. It was time to be in the upper reaches of the Purgatoire near where the big little man, Bent had a place or south of the river the Mexicans called the Nepesta near the ranch of Bear-Standing-Last's son-in-law.

They must leave now or there would be nothing here when the grasses began to grow next year. This year had been good and wet during the warm months, but the grass was grazed off for miles in each direction. The children had to go further and further to find drift wood and the dried dung of the buffalo. Six white man weeks was too long here.

For four weeks the six hundred Cheyennes had faired well enough on venison, antelope, occasional elk, small game and grass for their herds, but in the last two weeks some Arapaho families with Left Hand, Bosse, No-tan-nee and Neva had returned bringing more ponies to graze, mouths to feed and bodies to warm in the lodges. Amongst the seven hundred and fifty here now were hopes and prayers the buffalo would come on their way south.

The thirty plus Chiefs and headmen hoping for peace had been patient for news of peace talks. This place had been granted when the Great Father's spokesman came in 1860 and Father Abraham put his marks upon the paper that made it so.