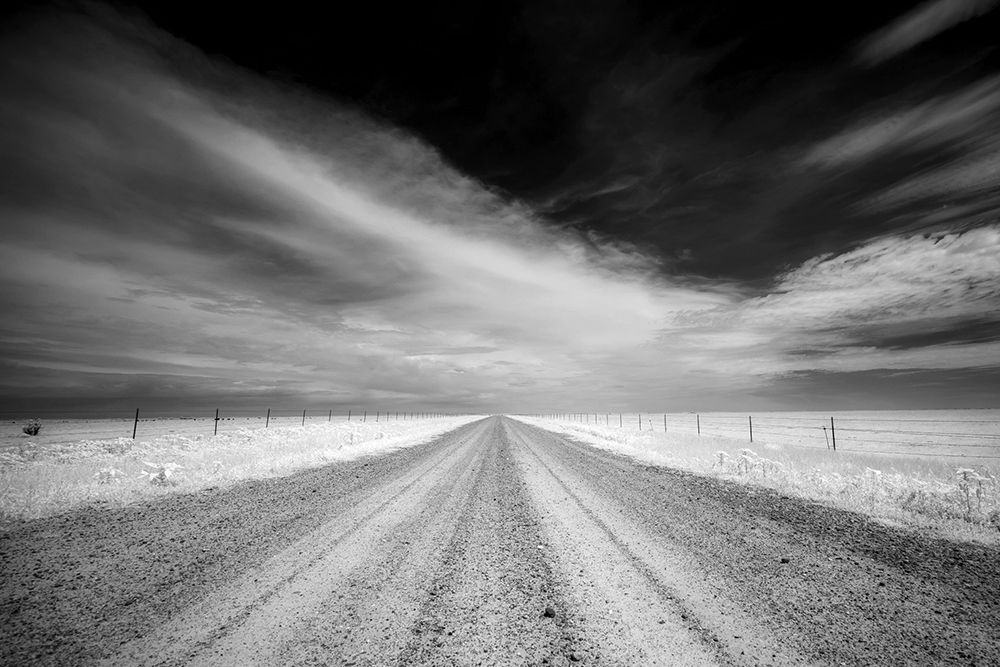 The Confession of Mr. Dargy

This story took place around the area that would become the Kiowa/Prowers County line in the late 1800s. It's as true as it is surprising.

There are hundreds of stories about the west, most filled with big events. History changing events. But, in some ways, these stories are just the backdrop, the canvas upon which the most heartfelt true story is told. The truth of the “true West”—the soul of it—is the story of the individual. The lone cowboy. The self-contained pioneer.

Photo after photo taken of people during those years long ago reveal the same look of solitude in each person's eyes, and each person, who was more often silent than not, carried their story deep within themselves.

One such person was a Scotsman named William Dargy who came to this part of Colorado in the early years. At first, people thought Dargy was gruff, unfriendly. But over time, they learned that was only his nature. He was actually a kind man unaccustomed to being around others. A lot of old bachelors were like that.

Although the handful of Scots in the area raised sheep, Dargy chose to raise cattle, which took a great deal of his time. That was fine with him. He preferred keeping to himself, working on his ranch and watching it begin to prosper. And when he thought he should maybe spend a little time with others, he attended one of the Masonic fraternity meetings in nearby Lamar.

One day, a young man came to his ranch, looking for work. Young man was a bit of a stretch, he was hardly more than a boy. But Dargy respected anyone willing to work hard and agreed to give him a try. He quickly discovered that the boy had a good character and was devoted to his duties. He was unusually quiet, even for Dargy, but when he spoke, it was in an articulate and educated way.

So, they worked together for the next few days. If the boy found the work difficult, he didn't complain. In fact, he managed to keep step with Dargy, which was no easy task. The long days ended with quiet conversations in the evening, a pastime Dargy realized he'd been missing. The boy was a good listener and often asked good questions that reflected good intelligence. But Dargy couldn't help but notice that the boy spoke very little of his own life and, when asked, would change the subject to something else. Later, when he looked back on things, Dargy remembered one night when the young man sat by the fire writing a letter only to stop and stare off into space, an expression of deep sorrow on his face. The old Scot never asked about the letter or anything else, for that matter. The way he viewed it, if the boy wanted to share his thoughts, he would.

Dargy grew accustomed to the company and convinced the boy to prolong his stay. He had to admit he felt a growing affection for the lad. Once or twice, he even allowed himself to think that this must be what it felt like to have a son. But he didn't allow those thoughts to linger for long. Dargy was a Scotsman. He practiced economy in everything, even in his thoughts.

Yet, Dargy also had a generous heart. With no heirs to inherit his possessions, he'd already formed a plan in his mind of who would get what when he died. He had no illusions of the boy staying permanently; the sorrow that came into his eyes told Dargy a day would come when he would leave to finish whatever unfinished business still called to him. But he could at least set aside a small sum of extra pay to help him whenever that day came.

Of course, that day did come. The boy received a letter, and whatever it said caused him great distress. He told Dargy he must be on his way, that very same day. Dargy didn't ask why. It wasn't his question to ask. But when he gave him the money he'd set aside, he was embarrassed at the emotion that overcame them both. The gruffness returned, deliberately so, and only faded when he could no longer see the boy walking away.

It took a while for the house to stop sounding so silent, the work to stop feeling so solitary, and Dargy scolded himself for being foolish. Eventually, the old routine soothed his loneliness, which was almost a relief to the old man. Time passed, and having learned nothing, Dargy stopped wondering about the young man's fate.

And then, he got a telegram from Denver, and it asked him to come, at once. A person in the hospital was dying and wanted to see him. More curious than anything else, Mr. Dargy took the very next train, having no idea who the person might be.

When he was ushered into the hospital room, he was surprised to be introduced to a young woman who was refined and, sadly, ill beyond any hope of recovery. But it was not until she spoke and held out her hand that he realized the young woman before him was the ranch hand who had left. She introduced him to her husband who was standing at her bedside. Dargy would later remember very little of the man except that he'd never seen someone so heartbroken.

She then told Dargy why she'd assumed the appearance of a man. Her husband had been convicted of a crime while in a position of great honor and trust. She'd been shunned by all around them, dismissed and disgraced to such an extent that she headed west to lose herself among strangers who knew nothing of her past.

After she'd left, her husband had been cleared of the crime and, upon getting her letter, had come to find her as soon as he could. They were reunited for a brief time only to be separated once again when she grew ill. The hardships she'd endured after leaving her home were more than her body could take, and the damage of that time was irreparable.

“I asked to see you so that I might thank you for your kindness,” she said, “and to apologize for my deceit. Had I not met you... I think I would have been lost forever.”

Dargy simply shook his head and grasped her hand a little tighter. He stayed with her until she fell asleep.

For years, Mr. Dargy had held this story, telling no one until the night—overcome with grief and guilt—he confessed it to a man he barely knew. He had only chosen to tell it then because he was leaving the next day for a visit to Scotland, having found himself longing for the country of his youth. It was a trip from which he'd never return for, while Dargy was there, he grew ill and died.

Perhaps, that's precisely why Mr. Dargy told his story when he did. Perhaps, at some level, he knew the story belonged to this land and these people. And so, this is where it should stay.