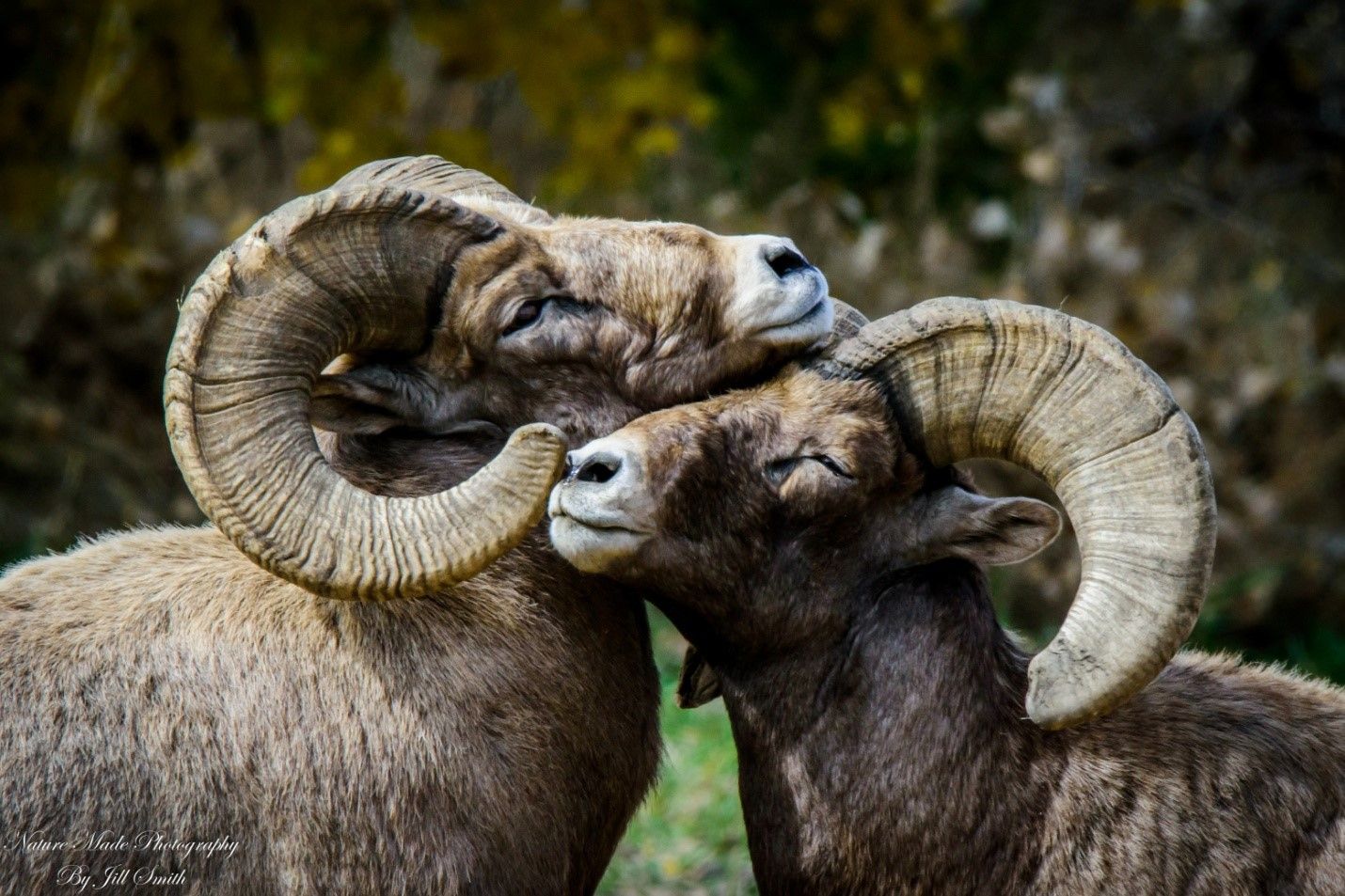 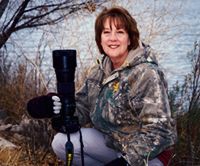 When, in 1873, a homesteader named Brewster M. Higley VI wrote a poem named “My Western Home,” and his friend Daniel Kelley, a Civil War veteran, wrote the music for the poem that became “Home on the Range,” there is every likelihood that they were writing of the deer and antelope found in the canyons and plains.

Deer, antelope, bear, badgers, bobcats, big horn sheep, mountain lions, muskrats, elk... wildlife is abundant in the canyons and plains. Taking the time to stop and watch reminds us of what’s important. It can even feel like you’re home. On the range.

It is not a surprise that a geographic region that could support 30-60 million buffalo in the early 1800's could also support a plethora of other wildlife, and southeast Colorado—part of the Great Plains—did just that.

Although agriculture has changed much of the landscape since the wildlife heydays, many of the local farmers and ranchers make overt efforts to not only live alongside the abounding wildlife, but to protect the animals that still graze our southeast Colorado plains. In addition to developed land, this part of the state still has a lot of land that is native, a good thing for all of us who enjoy watching magnificent creatures who still roam free. 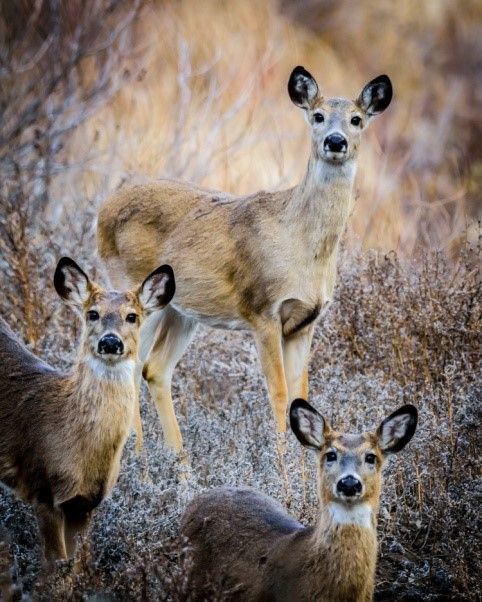 White-tail and mule deer can be found in healthy numbers throughout our five county area of Bent, Baca, Kiowa, Otero, and Prowers counties. 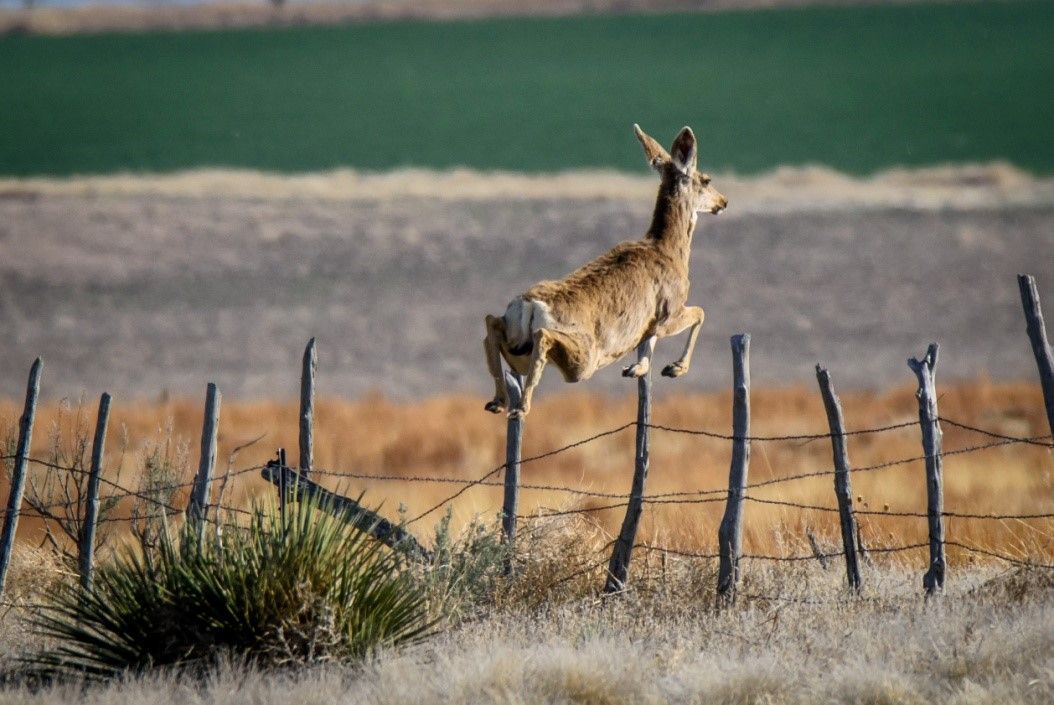 By May, mothers and their offspring can often be seen near streams and irrigated alfalfa fields.

Pronghorn antelope can be found in herds as small as 3 to 4 individuals or as large as 30 to 40 extended family members. Early morning and late evening are dependable times to watch for these magnificent and fast animals (they often nap during mid-day). There is no single place to look for these critters—deer are absolute masters of leaping over fences. The agility of antelope allows them to slip under fences. Consequently, a herd can claim many square miles as home turf. 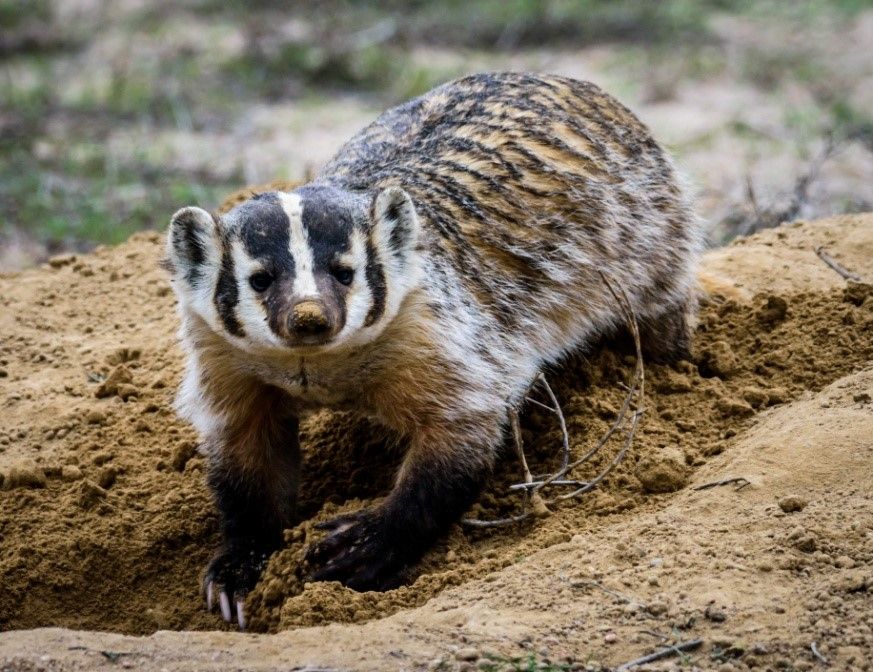 Although less common than deer, badgers are a fun find in this part of the state. They are more elusive due to the fact that they are known to make a new burrow every few days. They particularly like to dig burrows along a small escarpment or hill, so keep your eyes out for fresh claw marks near a hole that may be as big as 12 inches in diameter.

Always remember that these creatures are wild! Enjoy their activities from your car! 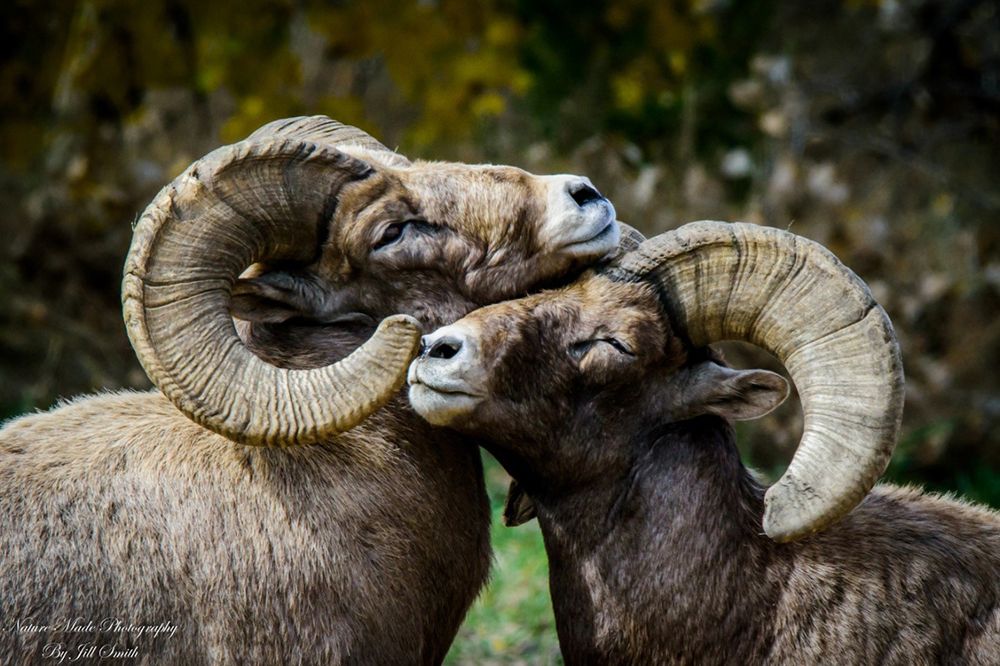 When travelers think of Big Horn Sheep, they generally think of the mountains—and they would be right—except for one small fact: big horn sheep are also indigenous to the canyons of southeast Colorado, and they are reproducing and thriving after being re-introduced to the canyons. 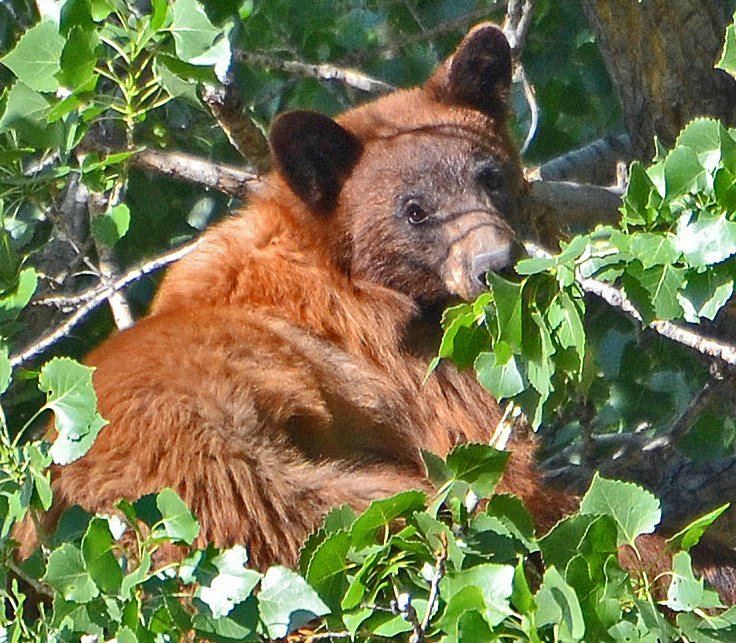 Despite being hunted by mountain lion and bear in the canyons, the sheep numbers are slowly increasing. During the winter months from about November to March or April, the rams—with their magnificent horns—will keep company with the ewes and the previous year's offspring. The rut can begin as early as November and continue throughout December. They tend to graze on pastures during the day, and go up the steep canyon walls for protection at night. 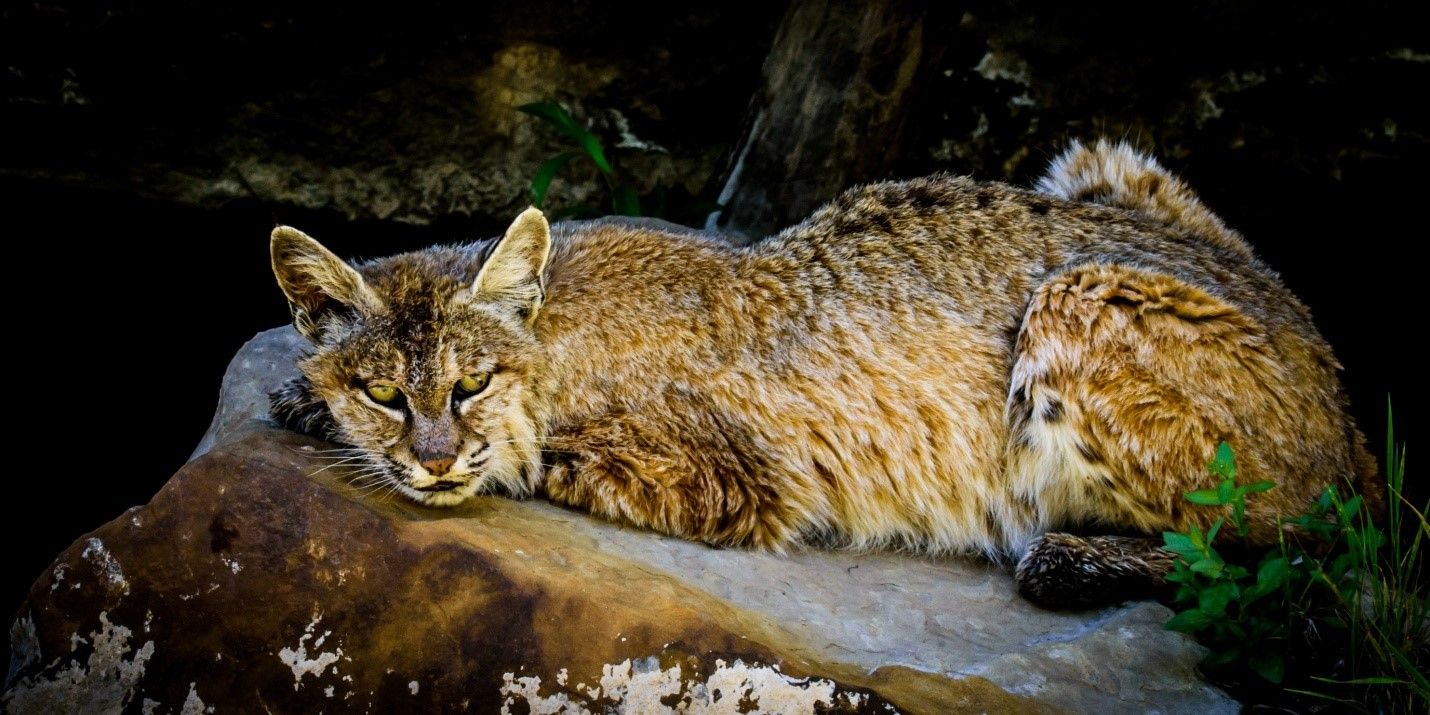 One of the more elusive creatures in southeast Colorado is bobcats.

Most of them will find refuge along rivers and streams. If you cross a bobcat while hiking, just make a little noise and wave your hands about. They are fearful creatures and, under normal circumstances, will run away as fast as possible. 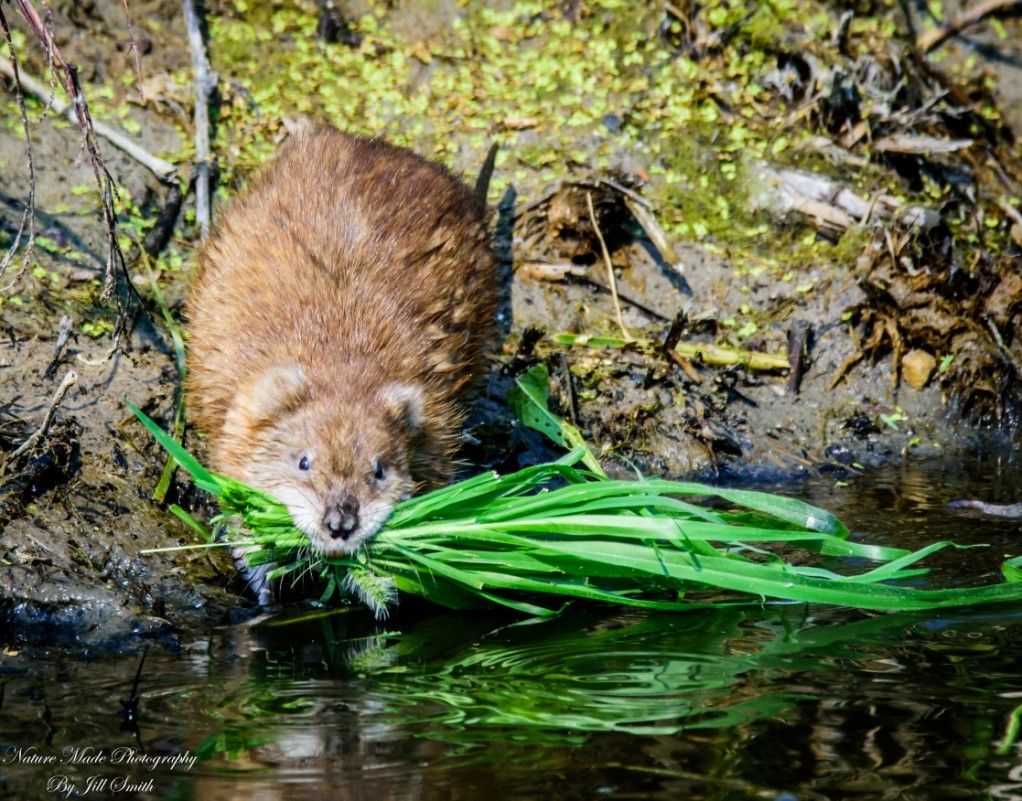 Waterways are always a good place to watch for furry wildlife. Most of the canals and streams will support good numbers of muskrats and beaver. 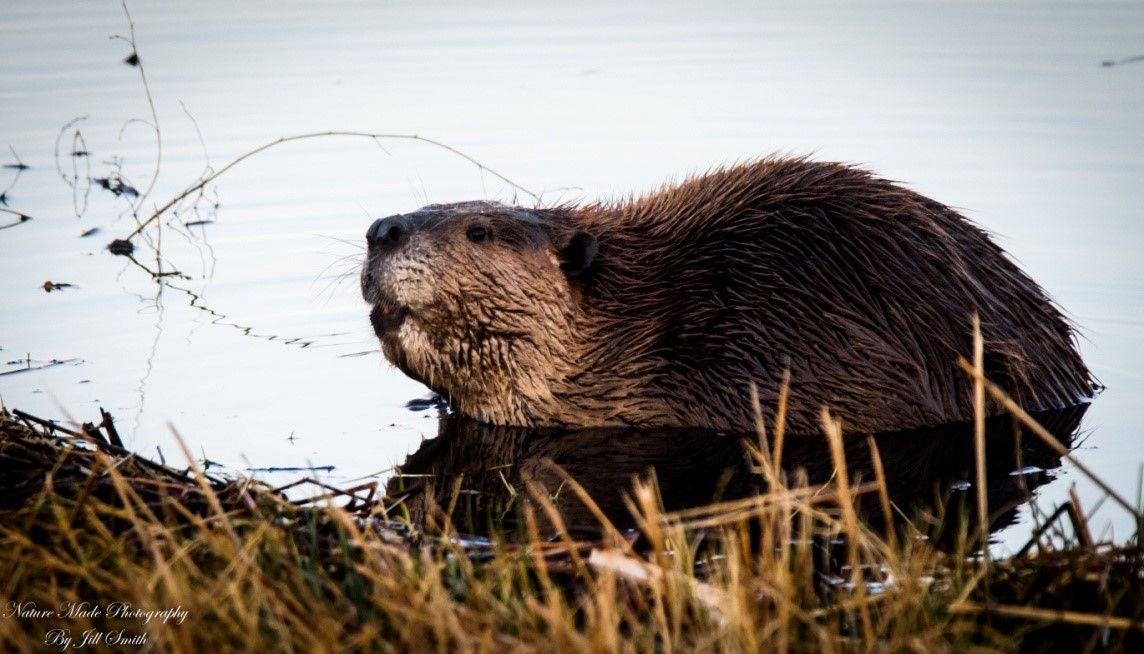 Both are relatively harmless vegetarians that are good at keeping the tall cattails from clogging waterways. Sitting on a stream bank watching one of these creatures cruising calmly through the water with a mouthful of grass provides a calming effect for the human condition. 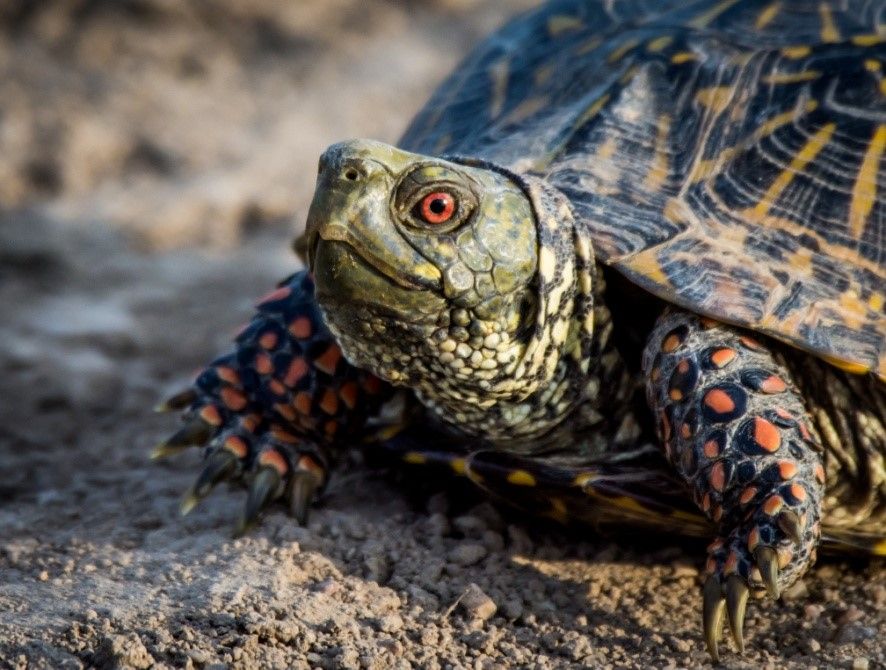 Reptiles cannot be forgotten. Although there seems to be an innate fear of all things reptile, some of them are just adorable. Southeast Colorado boasts a nice population of box turtles that are actually tortoises. When driving along any of the county roads, it is common practice to stop your car and help a box turtle cross the road. Always take them to the side they were heading to, or they will just be back in the road within minutes of you driving away. These adorable but slow critters can be very docile, but occasionally one will have a bit of an attitude, so pick them up carefully across their back. Finally, be sure to wash your hands or use a hand cleaner as many of these critters carry some bacteria.

Of course, we cannot tell you about the wildlife without mentioning the most wild: snakes. The primordial human has a fear of these creatures. However, not all the snakes in SE Colorado are poisonous. You will find garters, racers, coachwhips, and hognose, at least. Each of these are most likely to try to get out of your path! 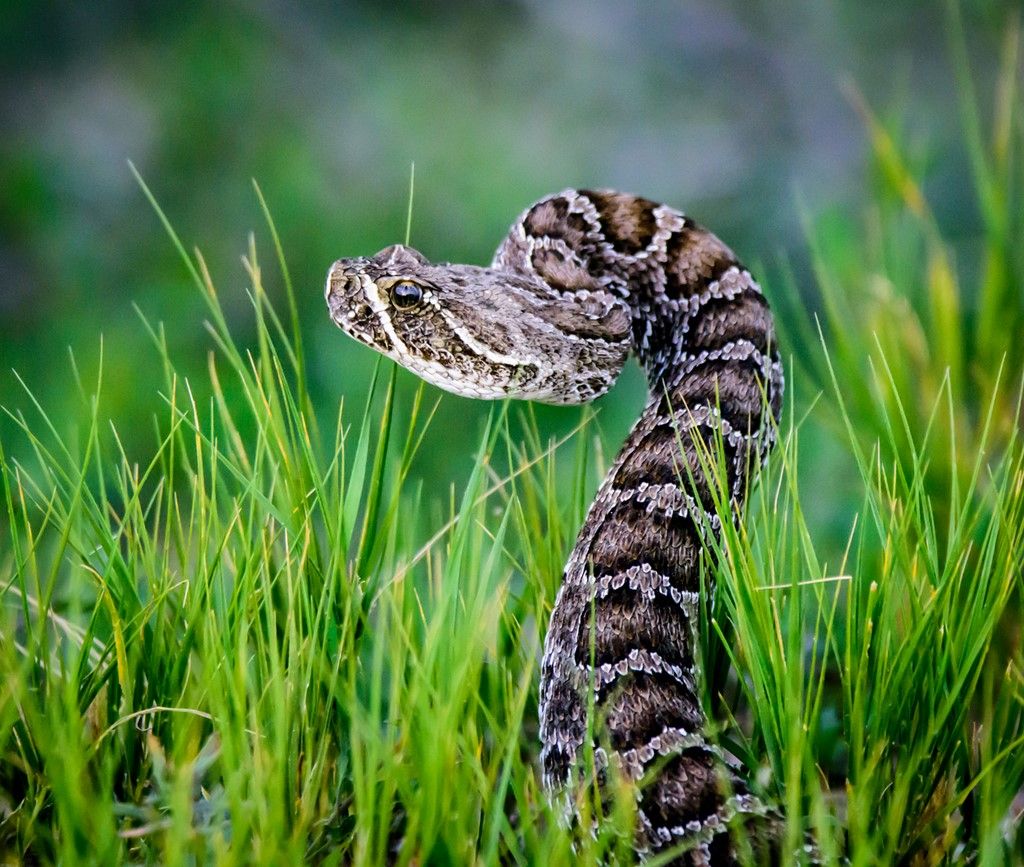 Of course, the western diamondback is poisonous.

Watch them from a good distance but still consider them watchable wildlife. After a recent molt, these indigenous reptiles will gleam in the sun. Their undulating muscle movement may remind you of ocean waves! The ever-present darting tongue is an indication that they are not just mindless reptiles but are, instead, a critter well-adapted to the plains.

The best wildlife viewing in southeast Colorado is... everywhere! County roads, rivers, streams, canals, native pastures, and agricultural fields. Watch them all and you will find you are not alone!