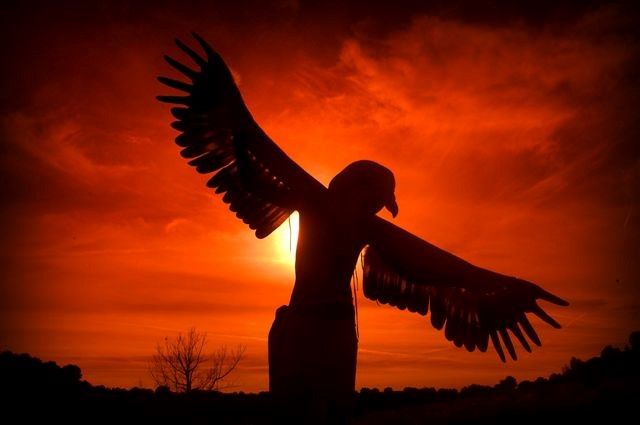 One of a Kind in the World

When seeing the stuccoed walls and timbers of the Koshare Museum for the first time, it seems that the building was specifically designed to reflect the Native American art work it would ultimately hold. In fact, although it's located on the campus of Otero Junior College in the small town of La Junta in southeastern Colorado, the Koshare Museum looks like it belongs much more on the red clay dirt beneath the turquoise blue sky for which nearby New Mexico, the Land of Enchantment, is so famous.

It would also seem that the Koshare Museum is greatly treasured by those responsible for its care. Construction began in 1949, exactly 70 years ago this year, yet, the condition of the building today suggests upkeep has been done with loving and respectful hands.

Inside, it's quiet, almost peaceful, as one would expect in a museum that displays extraordinary works of art/ And there are, indeed, examples of extraordinary Native American art on display in this sprawling, three-tiered structure. One area is devoted to kachina dolls, objects made in human or humanlike form that, among other things, retain a religious role related to their use in sacred ceremonies. Another area has an exhibit of museum quality Native American pottery, noted for the intricate and perfectly painted geometric designs. Artifacts, some dating back a thousand years, include stunning feather bonnets and beaded items of everyday use that speak of the highly artistic nature of the culture from which they were born. And, not to be forgotten, there are original paintings by some of the "Taos Six," a small group of European trained painters who were not Native Americans themselves but were so enamored by the visual and cultural aspect of Taos and its native people that, in the early 1900s, they became responsible for building the artist community that ultimately made Taos the world renowned artists' colony it is today.

But there's another section to the Koshare Museum that stands all on its own.

Attached to the Koshare Museum is a large "round room" or "kiva," as it's called by the tribes whose culture requires these rooms be used only for sacred ceremonies and practices. Built to resemble the kivas at the Aztec National Monument, the kiva at Koshare is literally an architectural wonder created by one architect and one engineer who accomplished what all others said could never be done.

The project operated under the supervision of Damon Runyan, a Colorado architect who constructed dams in the Rocky Mountains and bridges over the Mississippi, and a friend who, as an engineer, helped to design the Golden Gate Bridge. After months of figuring (and supposedly wearing out three different slide rules), the pair finally found a way to build the 60 foot ceiling using 647 logs of white pine, none longer than 26 feet. The result was the creation of the largest self-supporting log roof in the world.

But the museum, itself, was the culmination of efforts that began 15 years earlier and are the most remarkable part of the story.

In 1933, F.B. "Buck" Burshears—a local businessman, author, railroad contractor and social worker—decided to start a Boy Scouts troop in Lamar. Burshears, a great supporter of the organization after having been one himself, wanted his troop to go through all the rites of passage the Boy Scouts require to advance. But he also wanted his troop to go one step further and focus on "preserving and celebrating the culture of the Plains Indians, specifically the Kiowa, Sioux and Navajo" by learning the interpretive dances of the "koshare," a name for the sacred personages representing ancestral spirits in Pueblo Indian ceremonies.

As the story is told, Burshear enlisted the aid of experts in Indian culture and members of tribes who reportedly helped the Boy Scouts perfect their dancing. After what is described as extensive practice, Troop 232 began performing the dances for public audiences. They became so popular that they were soon doing performances around the country, ultimately appearing at Carnegie Hall in New York.

The Boy Scouts of Troop 232 had long dreamed of building a structure like the Koshare Museum. As a result, the donations collected for the performances, plus other funding raised by civic groups in La Junta, were ultimately put into an account dedicated to construction of the museum and kiva. More performances, money collected from soda machines, more fund drives and donations that often came one dollar at a time generated enough funding for the Boy Scouts to begin to purchase, one piece at a time, Native American art from New Mexico and artifacts from around the country for display.

And that is how the Koshare Museum came into existence.

Buck Burshear was the leader of Troop 232 for 55 years, during which new, young Boy Scouts learned how to perform the interpretive dances as the older Boy Scouts moved on in life. And it's a tradition that still continues today. In the 83 years since their formation, the Koshare Indian dancers have performed at venues around the world and appeared on national television during halftime shows at professional football games.

In recent years, controversy has arisen as members of various tribes have protested the non-native Koshare dancers performing in a kiva, which they view as a sacred space, dances that tribe members hold very sacred as the steps and rhythm are deeply tied to stories and profound parts of their centuries old religious ceremonies. Many tribal leaders view the dances as cultural appropriation, stating, "It provides a representative of dance that distorts and misinforms a tribal reality." The disagreement ran so deep that, in 2015, the Koshare dancers suspended their winter performances. Since then, they have resumed performing with no clear resolution being presented, at least not to the public.

In 2019, the Koshare dancers will be performing on select nights in June and July, to, in all likelihood, a sold out crowd.

Whether a visitor chooses to attend a performance or not is strictly a personal decision. However, the art and artifacts in the museum, along with the beautiful construction of the kiva, are definitely worth seeing on their own. Hopefully, the experience will instill in visitors a deep appreciation for and celebration of the extraordinary cultures that gave birth to the beauty so characteristic of the various cultural masterpieces. 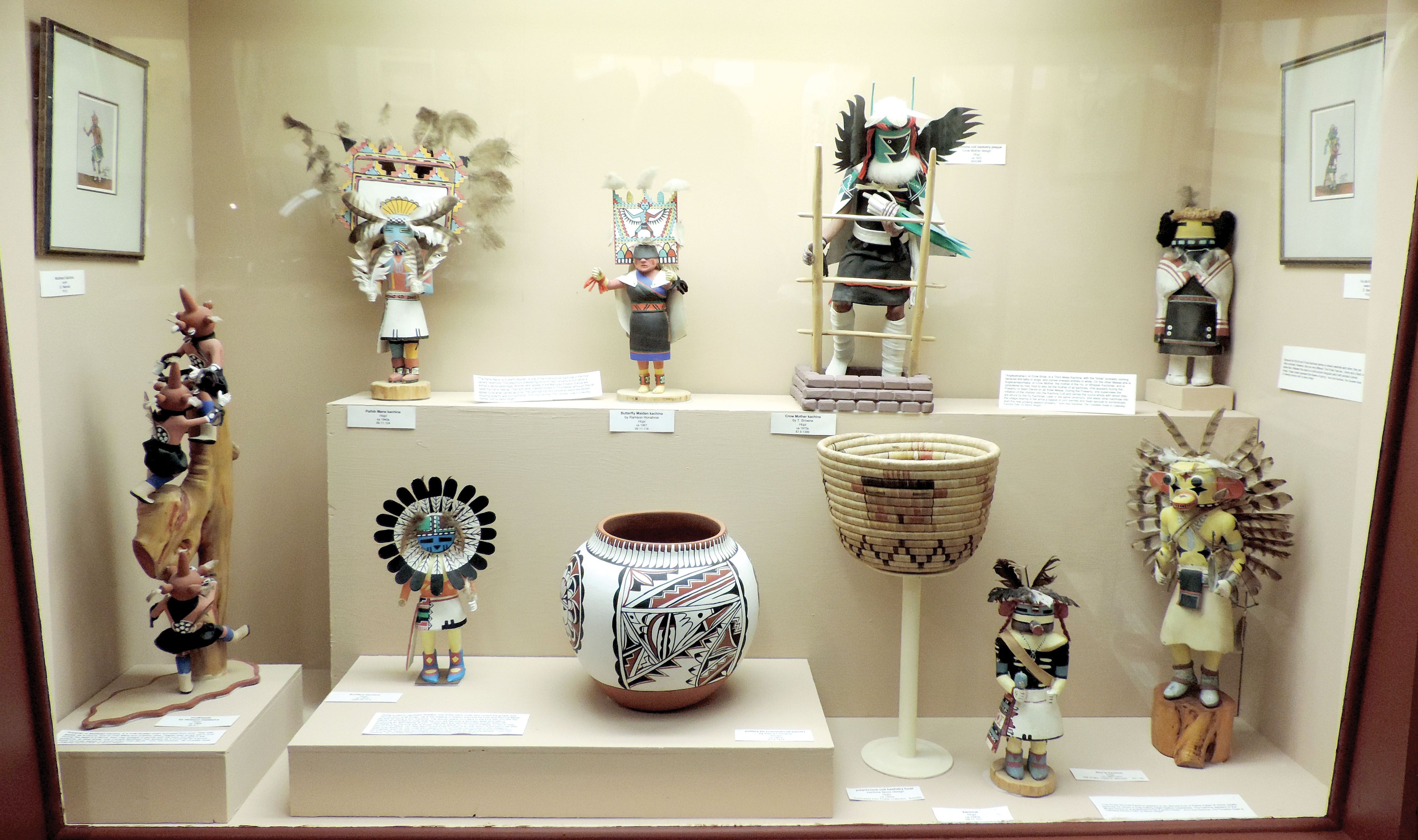