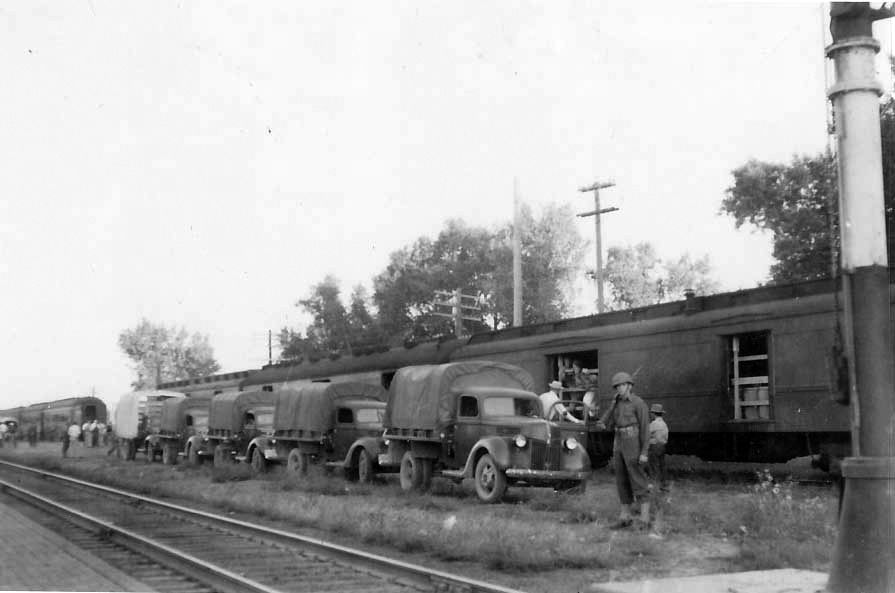 At 12:30pm Eastern Time on December 8, 1941, Americans sat by their radios and listened as President Franklin D. Roosevelt described the bombing of Pearl Harbor the day before. "December 7, 1941, the day that will go down in infamy," he said.

They knew what Roosevelt was going to do: he was going to ask Congress to declare war on Japan, and life in the United States was going to be different for a while, probably a long while. But what 120,000 of those people did not know—perhaps could not have known—is that their lives and the lives of their families would change forever in ways they could not even imagine. For, just as the U.S. government declared war on Japan, that same U.S. government would soon, in many ways, declare war on them, as well.

What was their crime? How had they betrayed the nation?

These 120,000 people were all of Japanese descent. Some were Japanese immigrants, known as Issei. Some were the children of Japanese immigrants, making them first generation Americans or Nisei. Some had as little as 1/16th of Japanese descent in their blood. The "amount" of their Japanese ethnicity made no different. They were all "Japs", and that descriptor made them enemies overnight of the nation that two thirds of them—that's 90,000 American citizens—had lived in since their birth. 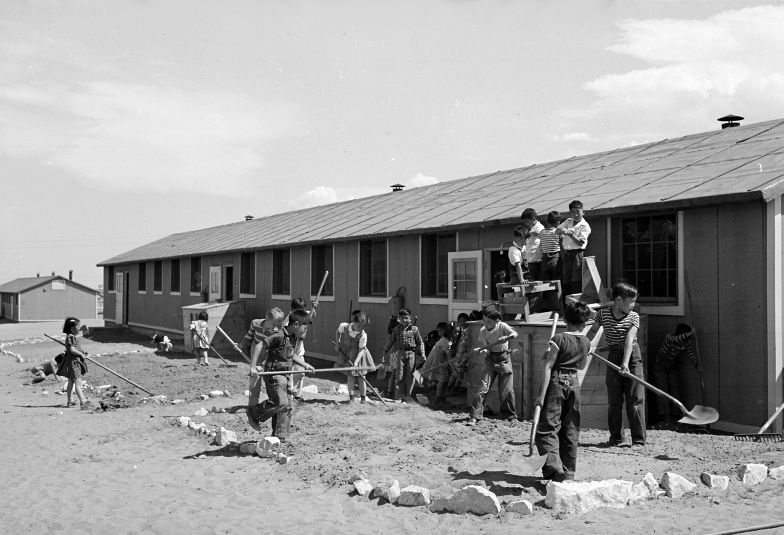 "We had an assembly at school the next day after Pearl Harbor," recalls Himari, an elderly woman and daughter of Japanese immigrants who was attending high school in California at the time. "And I remember... people suddenly looked at me in a very unfriendly and almost threatening way. Even girls I'd known all my life looked at me like I was suddenly someone they'd never seen before."

Yuto, an elderly Japanese American man who was a senior in a Washington State high school in 1941, recalls his principal stopping him in the halls one morning just a few days after the bombing. "The principal told me it didn't matter how hard I tried or how good my grades were. He said I was a Jap, and Japs didn't get diplomas at his school."

As to be sadly expected, things would only go from bad to worse. Friendships would vanish. Strangers' stares soon turned to comments, many of which were cruel and loaded with bigotry. Meanwhile, government officials were planning action that would forever be a scar on American history. It came on February 19, 1942 and was known as Executive Order 9066.

With the stroke of his pen, President Franklin Roosevelt authorized the internment of thousands of Japanese Americans in internment camps that were located in the interior part of the country. People had only a few days at most to dispose of all—all—their possessions except for what they could wear on their backs and carry in a suitcase. At that point, they were loaded in trucks and trains and shipped to one of ten concentration camps. Places, located in either barren, desert areas or swampland, enclosed with barbed wire fences and guard towers where soldiers with loaded guns threatened to stop anyone who tried to escape. 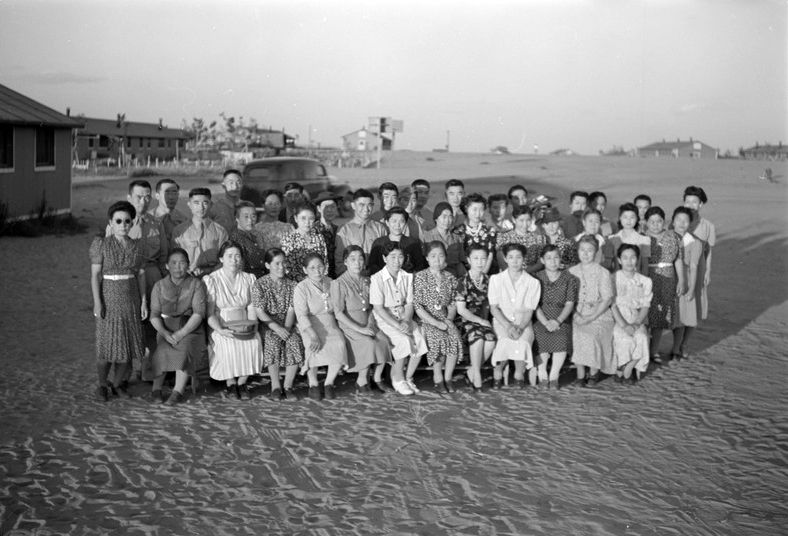 For the next three years, these residents and citizens of the United States would be prisoners in their own country, forced to live in common barracks with as many as seven people to a small room, forced to share communal bathrooms, communal laundry facilities and dining halls.

Camp Amache outside of Granada, Colorado was one of the ten internment camps used to imprison Japanese Americans for the duration of World War II. It is a story of the depth of sorrow betrayal can bring and the strength of the human spirit in response.